It’s Sunday, July 30. I’m really having trouble believing how fast this summer is going by. Especially since lately I’ve been woken up by rain and crows cawing in the trees in the backyard (which I love by the way). Fall is the absolute best time of year and the last few days have been quite Fall-ish.

Seeing as how this blog has evolved into what I can essentially call my history book, I should mention some stuff that’s happened lately. My dog Grace had developed a mass in her upper eyelid, and the vet had told me that it needed to be taken out, and once out, because of it’s size, there wouldn’t be much eyelid left to sew together so she recommended taking out Grace’s eye as well and sewing it all together. Well, when she said that I kind of zoned out. I can’t imagine, even though Grace is blind, looking at her and seeing one eye only.

It turns out that the mass in Grace’s eye was not as serious as everyone made it out to be. One scary, frantic morning not long ago I woke up to a bloody-faced dog. I quickly got dressed and took her to the vet’s office and waited in the parking lot for it to open. After she was cleaned up and examined, we came out of it with 10 days of antibiotics. I stressed that I was afraid there would be an infection because she had clawed this out in her sleep so there was obvious contamination.

Today, 10 days later, there is no mass in Grace’s eye at all, and barely even a sign anything was there. Grace essentially did her own surgery (a fucking scary one, pardon the language but come on!) and turned a $1000+ dollar surgery minus one eye, into $74 worth of medication and a few days with a cone. It had to really have been irritating to her for her to do that in her sleep. Yet, when I woke up to see her like that, she was wagging her tail as if to say “Look what I did Ma!” I’m certainly never going to forget that moment.

Also in the last few weeks I’ve been having some issues with my truck. I’m flat out saying that I will never buy another brand new vehicle. I don’t see the point of paying out close to $700 per month for years for something that is going to end up causing just as much trouble as a used vehicle. I really don’t care about new car smell, because half of this family of two has four legs and fur and that smell never really goes away.

When you buy a new vehicle your dealership dotes you in with warranties and special coverages, but just like any kind of insurance company would be, there’s always a catch and some fine print that you aren’t made aware of until you actually have to use said warranties. In the past month I’ve been denied warranty for backup sensors and my tires. Bloody expensive fucking fine print.

On the positive side of the spectrum, I’ve been diving into creating a new web store for my workplace and it’s both challenging and interesting. At the end of the day when I can see what I’ve accomplished it makes me feel satisfied. (Still can’t stand excel though).

Here’s a few pictures from this weekend. Smiles for you all. 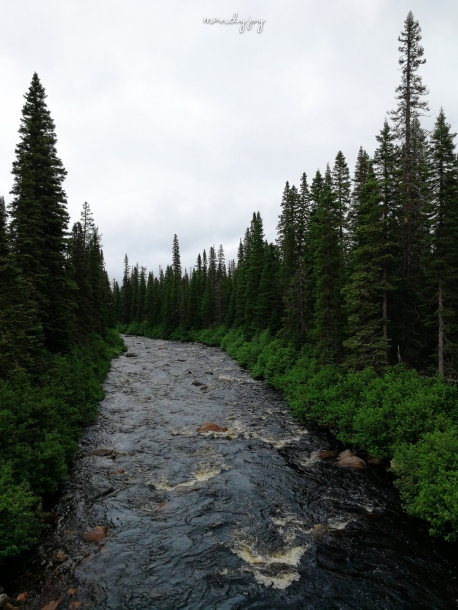 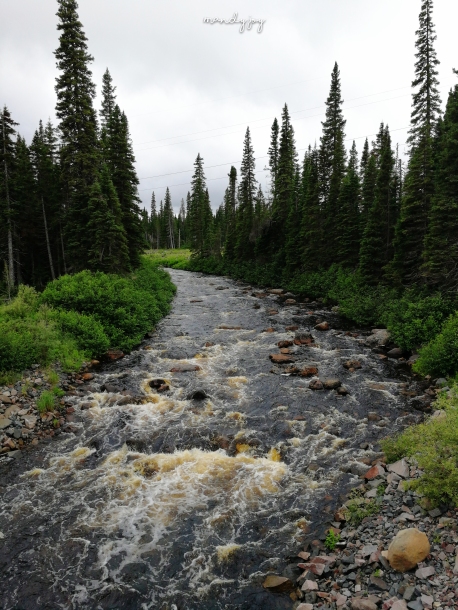 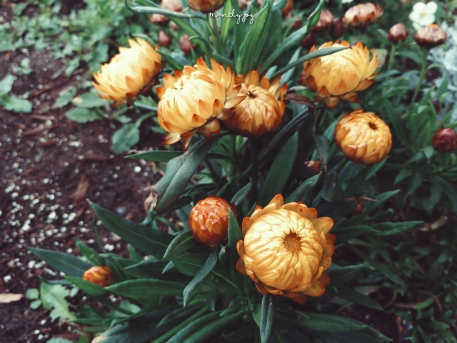 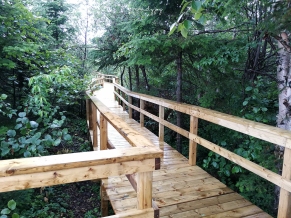 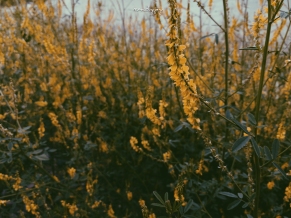 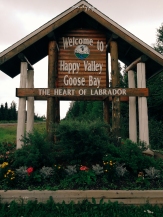 People are amazing. Each and every one of us on this earth is a story. That’s billions of books just scattered all over the world. It’s really too bad that so many of us judge and are judged by our covers.

You know who I envy? Those old ladies and gents in their beat up RVs, or long haul trucks who travel together. Their puffy vests and plaid shirts, and well worn boots. I bet they have led an interesting life.

This Thanksgiving weekend, I’m thankful for the ordinary.