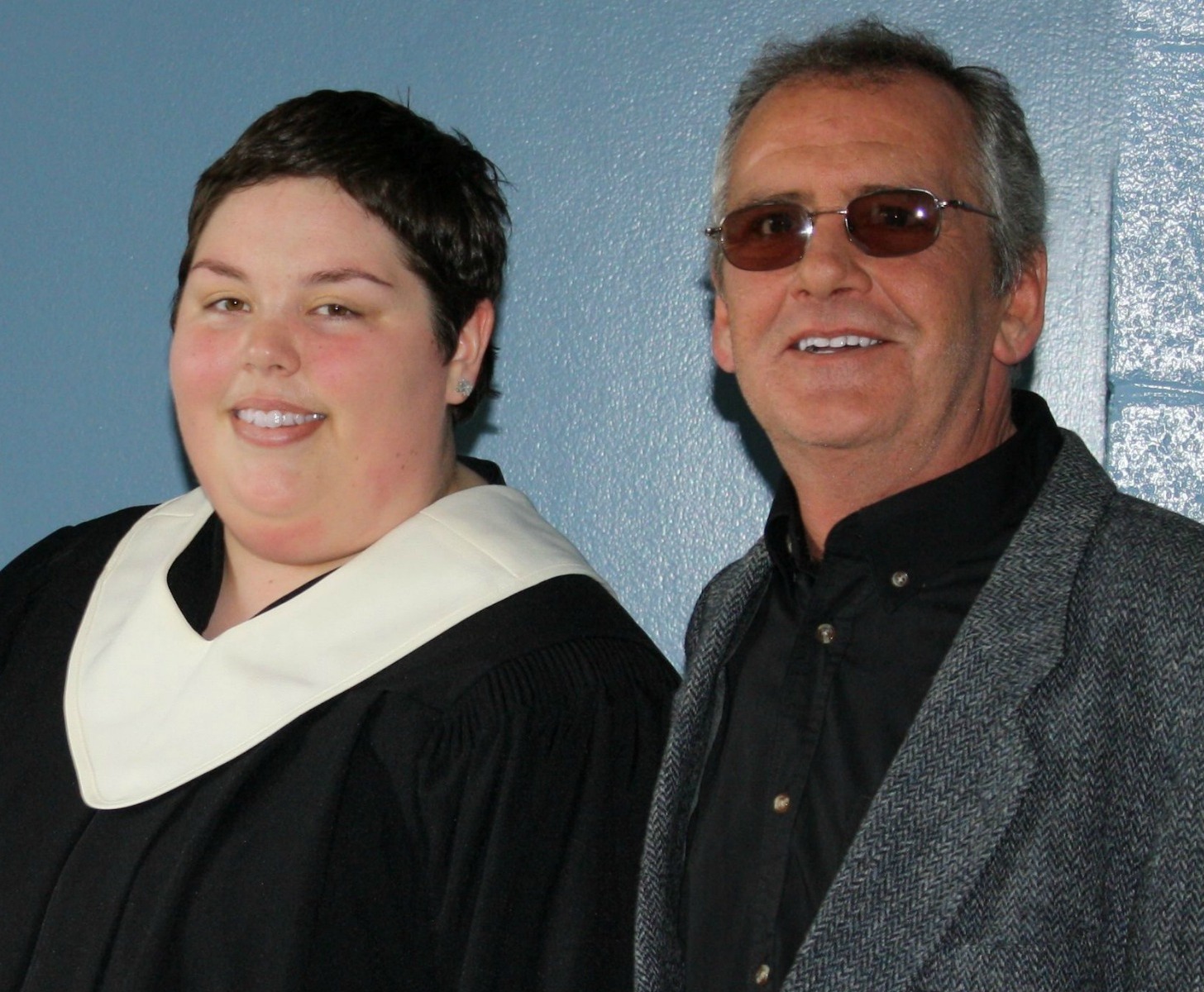 It seems like just yesterday I was giving Don a hard time at Strawberry Hill. We were stood outside the resort, our hands full of equipment, and he couldn’t get the hatch to open on the CNA van. He fiddled with the back – poking and prodding at the door and scratching his head trying to figure out how to open it.

I looked at him, put my fingers beneath the hidden latch and hauled open the door. He just looked at me and grinned.

Later that night I teased him in front of the other students, and in his embarrassment he said “Yeah, but you’re a fucking mechanic!”

There’s a few people who will get the hilarity of that statement and what happened after. You know who you are.

Don was a happy fellow, though I’m sure like most of us, he had burdens that he carried with him that few people were told about. But he always had a smile for us, and a laugh not easily forgotten.

It wasn’t long after I started the program that Don learned I was from Labrador. From then on, when he’d catch me in the hall alone somewhere he’d start singing, “Labrador Rose, you’re the rarest of flowers…” to me as he walked by. It always put a smile on my face, and from the first time I heard him sing it, he’s the only voice I hear singing it since.

On my last night in Stephenville a crowd of us met at Clancy’s. Don was in the doorway as I was leaving. I didn’t know how to say goodbye to Don, as he was the type of person that you don’t like to say goodbye to. You always hope you’ll find a little bit of Don in everyone, but he’s one of a kind.

I told him I was leaving in the morning, and his happy face suddenly grew sad. I can’t be sure, because my own eyes were blurred with tears, but I think he shed a tear too. I leaned in for a hug and he wrapped his arms around me like it would be the last time he would ever see me. I didn’t know it then, but that had been the case.

I’ll always hear Labrador Rose sung in your unique tune, Don. You were an amazing person to get to know, one that won’t easily be forgotten.